The first day consisted of leaderless tasks and was designed to allow the team to become familiar with one another whilst understanding the practicalities of some of the tasks. The tasks gradually became more complex and the team developed throughout the afternoon, though there were some hard lessons learned in the session; particularly concerning effective communication. The experiential learning approach allowed character traits to be identified amongst the team and was instrumental in developing future working practices.

The second day, after a session reviewing the lessons learned from day one, was far more challenging in terms of geography, communication, planning and strategising, as the problems became exposed to the team. However, it was quickly evident that the lessons from the first day had struck home as the team completed the complex array of problems with ten minutes to spare.

The sessions proved to be a great success with the following comment from their psychologist:

“It was clear from people’s comments that they found these activities both enjoyable and useful. We got a lot of relevant learning from the concentrated experience…. The team improved their delivery quite remarkably between the first activities and the second set. And were able to locate the source of that improvement in their feelings and behaviour.” 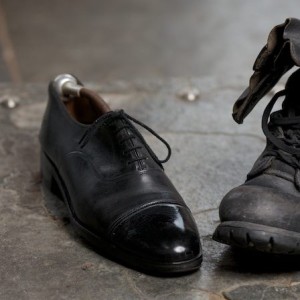 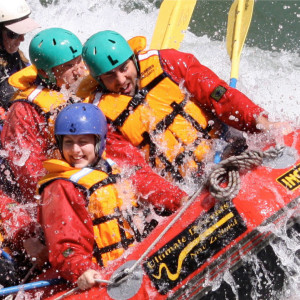 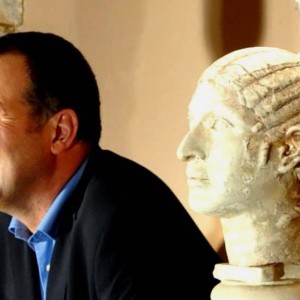 PURPOSE THE KEY TO YOUR LIFE AND YOUR BUSINESS
The brilliant leadership writer and thinker Jim Collins of "Good to Great" fame states : ‘A Core Purpose is your reason for being, it captures your soul, with the primary role to guide and inspire.