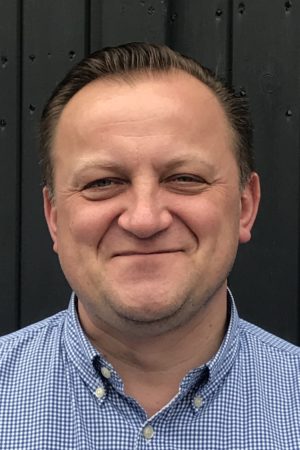 Tom is a former Metropolitan Police Officer serving as a response team officer, CPU officer (investigations) and on the Safer Neighbourhoods Team in Notting Hill and Kensington and Chelsea. During his time in the Met Tom gained considerable expertise and experience in investigation, data protection and cyber crime prevention. He created and delivered staff training and manuals for Police Community Support Officers, providing a comprehensive understanding of responsibilities related to the Data Protection Act 1998.

Tom originally trained as a school teacher reaching head of department and regional coordinator levels during which time he became an experienced trainer and public speaker. His two areas of expertise, policing and education, now combine to allow Tom to deliver fact based knowledge, with complementing tools, in a structured and accessible format that achieves the best results for each individual participating in the training.

Outside of work Tom is a keen Ballroom and Latin-American dance teacher. He also enjoys exploring Devon with his German Shepherd dog called Mr Bond.