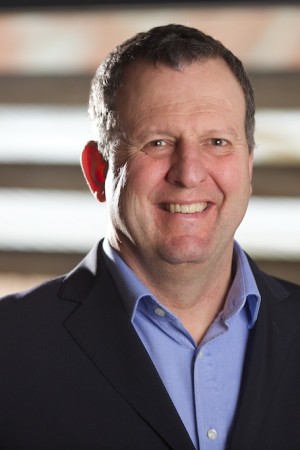 Phil Sampson is an expert strategist who has a deep understanding of Strategy, Leadership and Organisational Culture and how they influence and inform organisational development.

Phil joined the Royal Marines in 1978 from Kenya. He worked his way through his early career as a Commander on operations in Northern Ireland and at the Commando Training Centre. He was selected and attended Staff College at Camberley and is an Alumni of Ashridge having completed the MOD Senior Leadership Course.

As a counter terrorism expert, he served in Whitehall during the 9/11 attacks and was later seconded to the Security Service where he was prominent in founding the strategically important UK Joint Terrorism Analysis Centre. Whilst there he was the author of the National Security threat levels before working with the US National Counter Terrorist Centre. He later commanded the Commando Training Centre Royal Marines and Royal Marines Tyne

Phil left the Royal Marines in 2009 to found Sampson Hall Ltd, an organisation that delivers success to modern businesses using lessons drawn from the military, Government and business. Sampson Hall have successfully delivered Strategy and Governance packages into over 400 businesses both large and small, local and international and have worked in both the public and private sectors.

Sampson Hall are proven experts in delivering Cultural Change through Strategy and Leadership and have worked with multi-national corporations in delivering such transformation. Phil is a qualified Growth Accelerator Coach and apart from business growth he also specialises in working with Franchisors and Franchisees in developing their businesses.

Phil lives in Exeter with his wife Sandra, also a director of Sampson Hall.  Between them they have 5 children between the ages of 32 and 20, 3 dogs and 3 chickens. They enjoy living by the coast and moor and take full advantage of this when time allows.

Hero/ Heroine and why:  Nelson Mandela for his forgiveness, wisdom and ability to hand over the reins of power in his prime.

Likes: Honest and trustworthy people who deliver as promised

Dislikes: People who waste their talent

Favourite Quote: “One person with a belief is equal to a force of 99 who have only interests.”― John Stuart Mill

Level 7 Certificate in Leadership and Management

Fellow of the Institute of Leadership and Management (FInstLM)

Member of the Association of Professional Coaches, Trainers and Consultants